Adéla enjoys  performing all sorts of magical performances for a variety of viewers, at parties, events, and other public and private gatherings (lessons or show depending on booking). Based in Miami.

A 30 min Stand-up show for adults. A rich program combining close up magic and stage magic.The audience gets involved actively as participants. This show will make you laugh!

The Magic show for kids is suitable for children’s parties or events. Children get involved actively as participants of the magical story. (45minutes show) 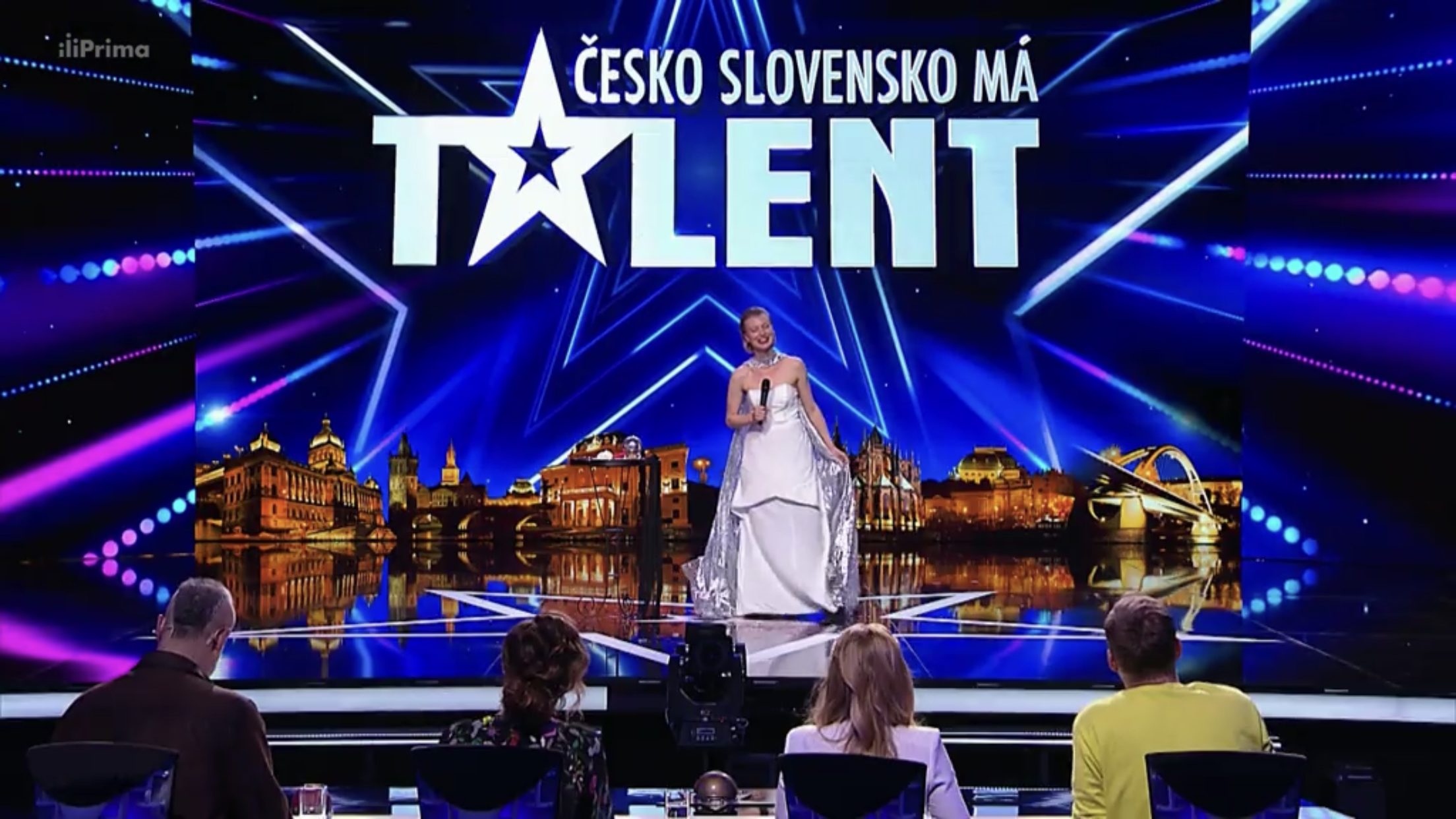 Since Adéla was very young she has been devoted to developing both as a magician and as a model. Center stage is where she feels most at home. Adéla very soon began to travel around the world with her magic performance. She has been professionally dedicated to magic since she was 10 years old. She has participated in all possible magic festivals in the Czech Republic, where she first competed, won many awards and then performed after the festivals. She competed in TV show Czechia and Slovakia Got Talent 2019 and already this year 2020 performed in China in TV show of TV CCTV. She has performed in the Czech Republic, Slovakia, Greece, in Tunis at the Municipal de Tunis Theater, at the theater in Sousse. She also participated in the International Festival of Magic in Beijing China 2018 and she competed with other magicians who were champions in the field and most of them took part in the FISM World Championships 2018 in Busan, South Korea and she gained 3th place in stage magic, which is a really great achievement.

Adéla was honored to be in the top 14 finalists in her home country´s Miss Czech Republic Competition 2011. She was further honored to be a finalist in FACE OF THE YEAR in Slovakia in 2014. At Miss Czech 2011 she performed a magic show as her free discipline. This competition brought her a lot of work and success as magician and as an model and she presented her performance at the press conventions Miss Czech, 2018 and 2017.